Reach us on what's app! 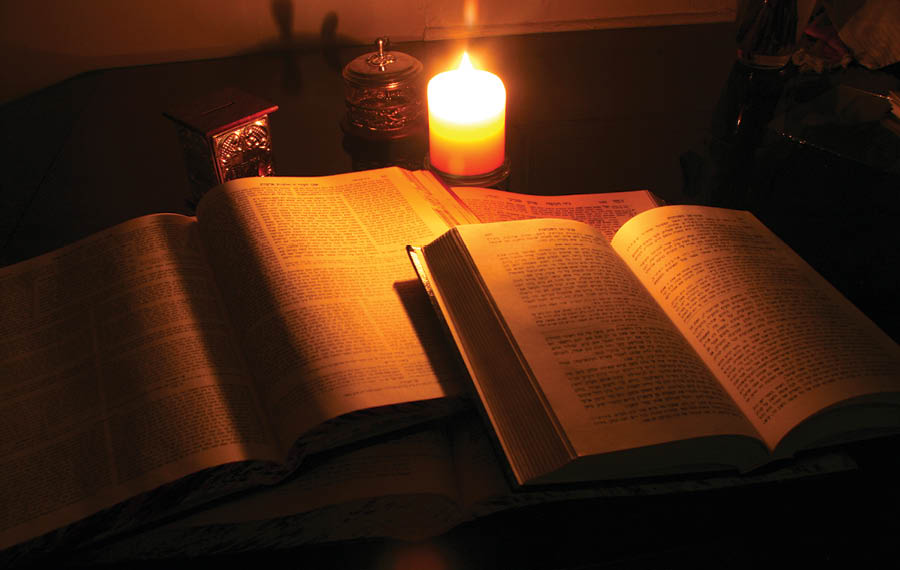 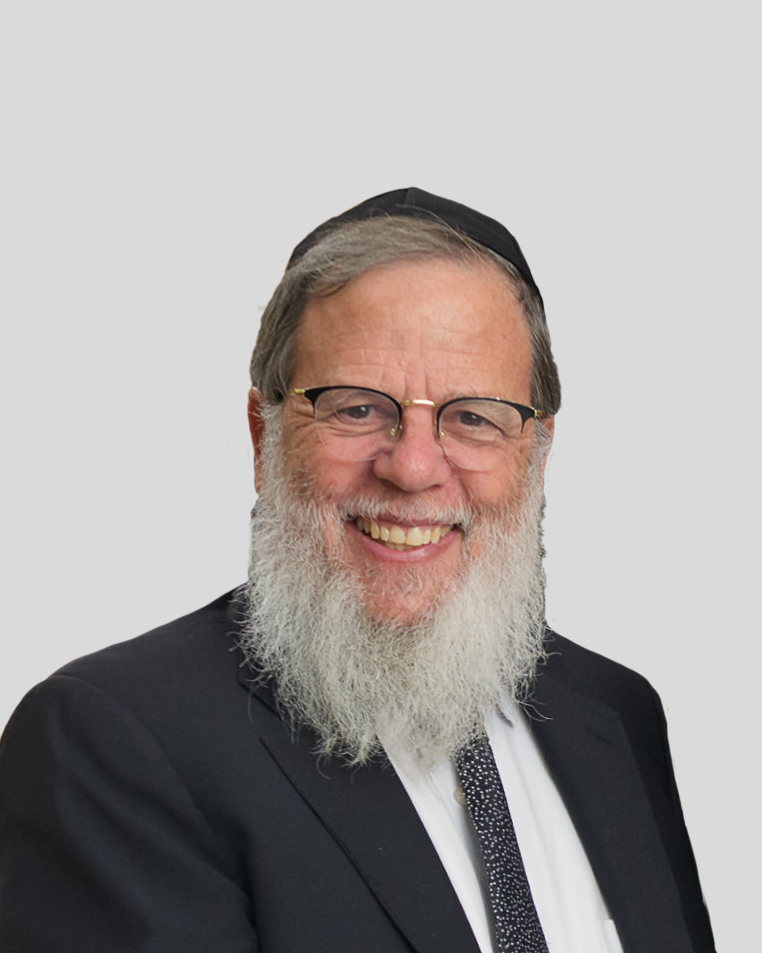 Rabbi Mordechai Kamenetzky is the scion of both Chassidic dynasties and Lithuanian Roshei Yeshiva. A grandson of the late, venerable Gadol Hador, Rabbi Yaakov Kamenetzky, of blessed memory, and a student of some of the world's most prestigious yeshivos, ranging from Talmudical Yeshova of Philadelphia, Yeshivas Ponovez and Beth Medrash Govoah, Rabbi Kamenetzky took his first pulpit position in Pittsburgh, PA while serving a Kollel fellowship in that city. He later was appointed to serve as Associate Dean of Yeshiva Toras Chaim of South Shore and became the Dean with the retirement of his father, the founder of Yeshiva of South Shire, Rabbi Benjamin Kamenetzky.

Rabbi Kamenetzky has developed a unique method for explaining difficult Torah passages with everyday occurrences. He authored his first volume of Parsha Parables in 1997 and has expanded his gentle wit and piercing wisdom with five volumes and the Parsha Parables Anthology.

A noted educator, Rabbi Kamenetzky shares his keen Torah insights with his shiurim and lectures at many corporate headquarters, as well as ten thousand weekly students via fax and e-mail. An accomplished educator and prolific writer, Rabbi Kamenetzky authored his first book, Parsha Parables in 1997 and has expanded his gentle wit and piercing wisdom with four additional volumes and the best-selling Parsha Parables Anthology.

Rabbi Kamenetzky who authors a weekly Parsha e-mail that reaches thousands is a member of Yated Neeman's, Chinuch Roundtable and a weekly Parsha columnist in that newspaper as well. and writes a weekly poetic muse as well as a contributor to national magazines and Torah journals among others.

A native of Woodmere, Long Island where he currently resides together with his family, Rabbi Kamenetzky's most cherished Torah teaching is done only a few blocks from his home at Yeshiva Toras Chaim of South Shore where he serves as Rosh Yeshiva. 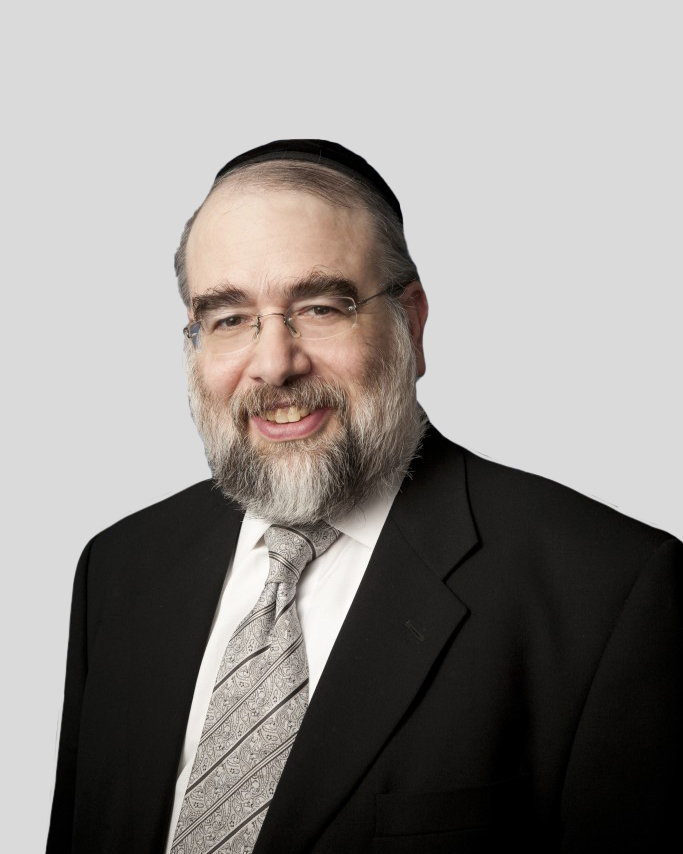 Rabbi Moshe Elefant is Chief Operating Officer of OU Kosher and the maggid shiur of the Orthodox Union’s Daf Yomi webcast (whose 1,800 learners a day around the globe make his lectures the most popular Daf in the world). For listeners of the popular Talkline With Zev Brenner radio program, Rabbi Elefant’s name has additionally become strongly identified with the Passover holiday, as he joins the host on air the for the weeks leading up to the holiday to help people with their kashrut questions. 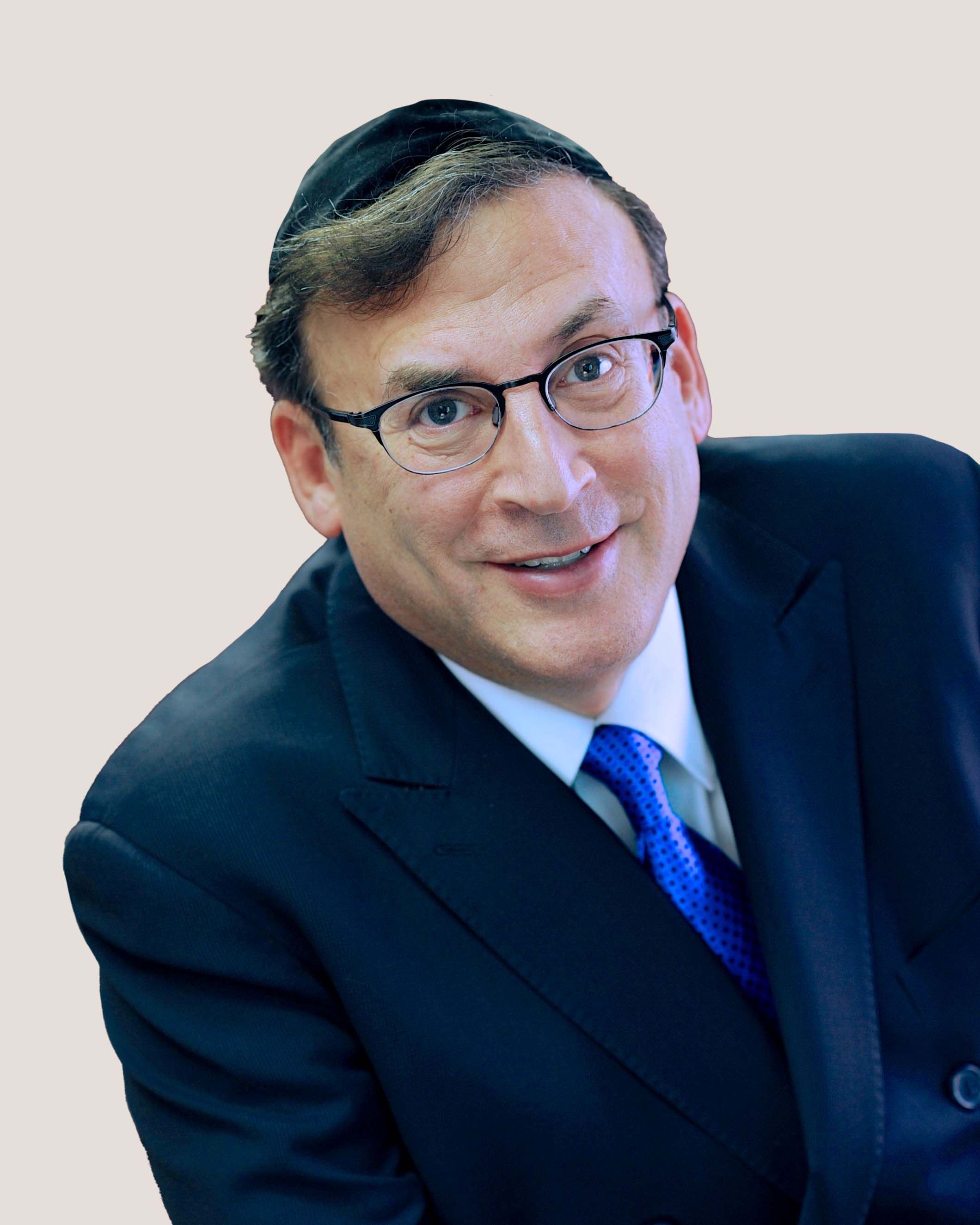 Rabbi Zechariah Wallerstein, founder and director, has become an icon in the Jewish world of fearless vision, deep conviction, and unfailing warmth.Now celebrating an over-three-decades career in chinuch, the dynamic educator-with his trademark passion, clarity, and love-has touched the hearts and souls of thousands of students from all shades of the religious spectrum.

Twelve years ago, upon grasping a profound paucity in the spiritual and social resources available to today's Jewish women, Rabbi Wallerstein dared to step out of the box-and founded Ohr Naava, at a time when no comparable center existed.With his legendary foresight and gumption, the center has since mushroomed into a panoptic umbrella organization, composed of numerous programs addressing the gamut of Jewish women's needs, including Ateres Naava Seminary, Tiferes Bnos Yisroel Seminary, Ateres Miriam Seminary, Bnot Chaya Academy, Hakaras Hatov Initiative, Ohr Naava Shidduch Initiative, The Yutta Zicherman Crisis Center for Intervention, and the groundbreaking, therapeutic Ranch at Bethel. Today, Rabbi Wallerstein has become an internationally sought-after speaker, traveling the world and inspiring men and women from all walks of life. Dubbed a "holistic doctor" thanks to his multifaceted approach to growth, struggle and spiritual healing, on a typical day he can be found in schools, shuls, community centers and even mental institutions worldwide, lighting up lives-one neshamah at a time. Rabbi Wallerstein and his wife Estee, who is a partner in all his endeavors, reside in Brooklyn, NY surrounded by their daughters and grandchildren. 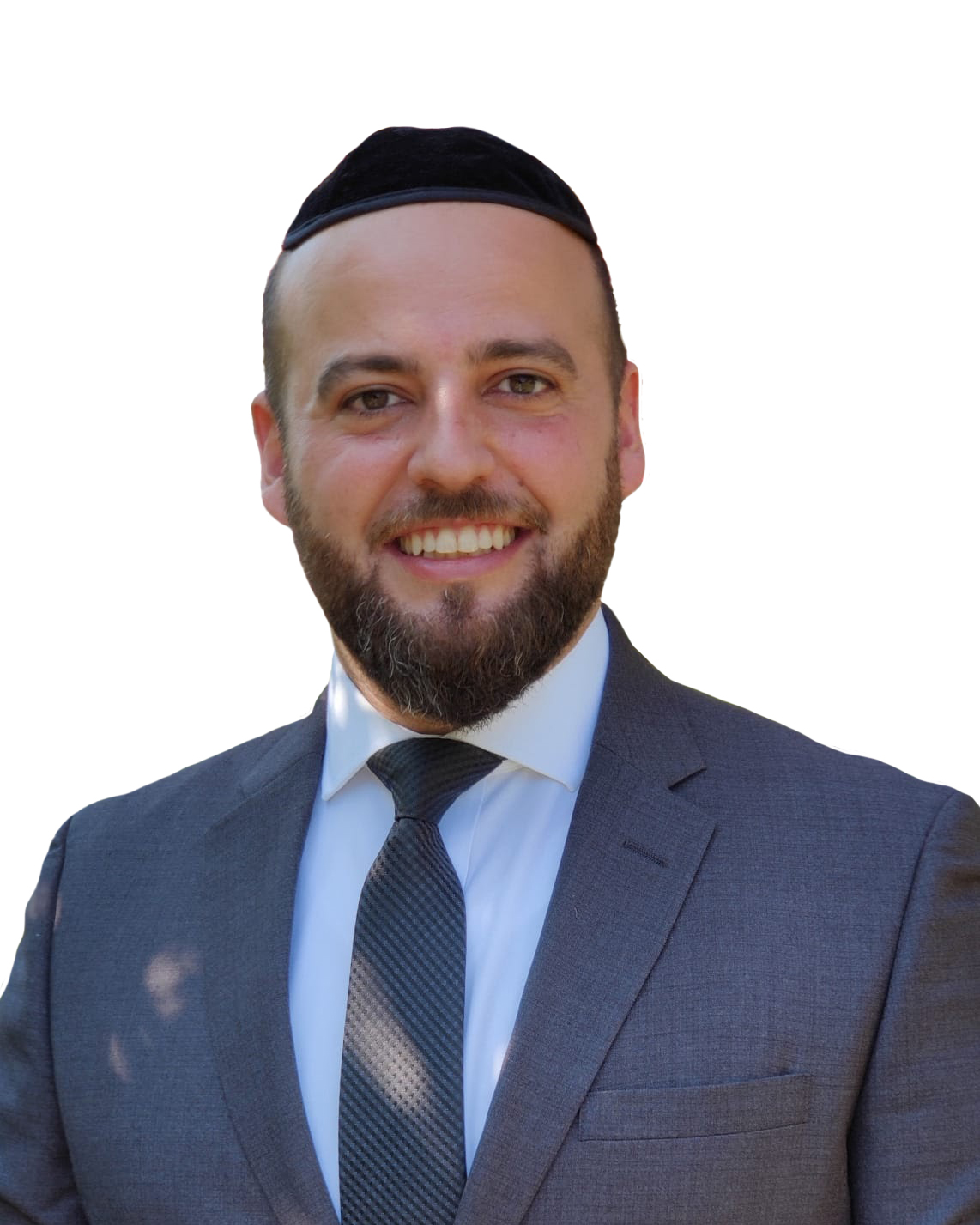 Rabbi Yossi Bensoussan has been teaching teenagers from all walks of life and from all backgrounds for the past 12 years. With his laid back attitude and trademark sense of humor, Rabbi Yossi gives over the teachings of his Rebbeim, Rabbi Yitzchok Berkowitz and Harav Asher Zelig Rubenstein, in Yeshiva high school of Cleveland. Rabbi Yossi lectures and counsels on issues involving teenagers and motivation. He runs a private counseling practice, and co-founded the 2nd Chance Initiative, which creates solutions for parents and schools dealing with youth who are struggling to find their way. 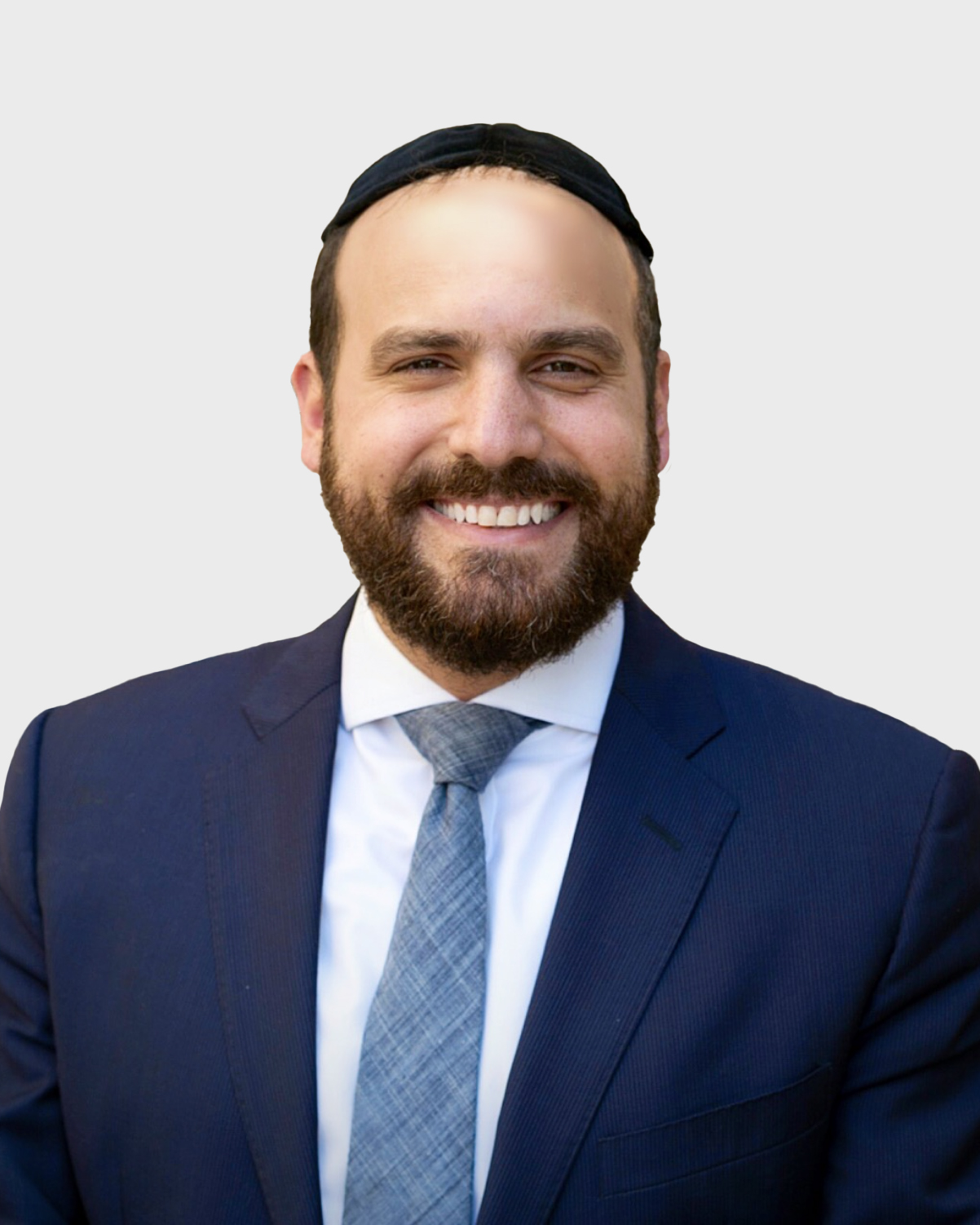 Rabbi Ari Bensoussan is a Talmud of Mir Jerusalem and Lakewood BMG. A Musmach of the Jerusalem Rabbinate and Rav Yitzchok Berkowitz shlita. He has been teaching students from all over the world for 12 years.He co-founded Yeshivat Ruach Chaim in Jerusalem and was a Senior Lecturer in the Derech program at Yeshiva Ohr Samayach in Jerusalem. Rabbi Ari enjoys a very close relationship with his many students and constantly reflects on his own learning done in the Jerusalem Kollel under Rabbi Yitzchok Berkowitz where Rabbi Ari received semicha from the Jerusalem Rabbinate. Recently , Rabbi BenSoussan moved with his wife and 4 boys to L.A. where he is heading a new branch of Chazak International, a community 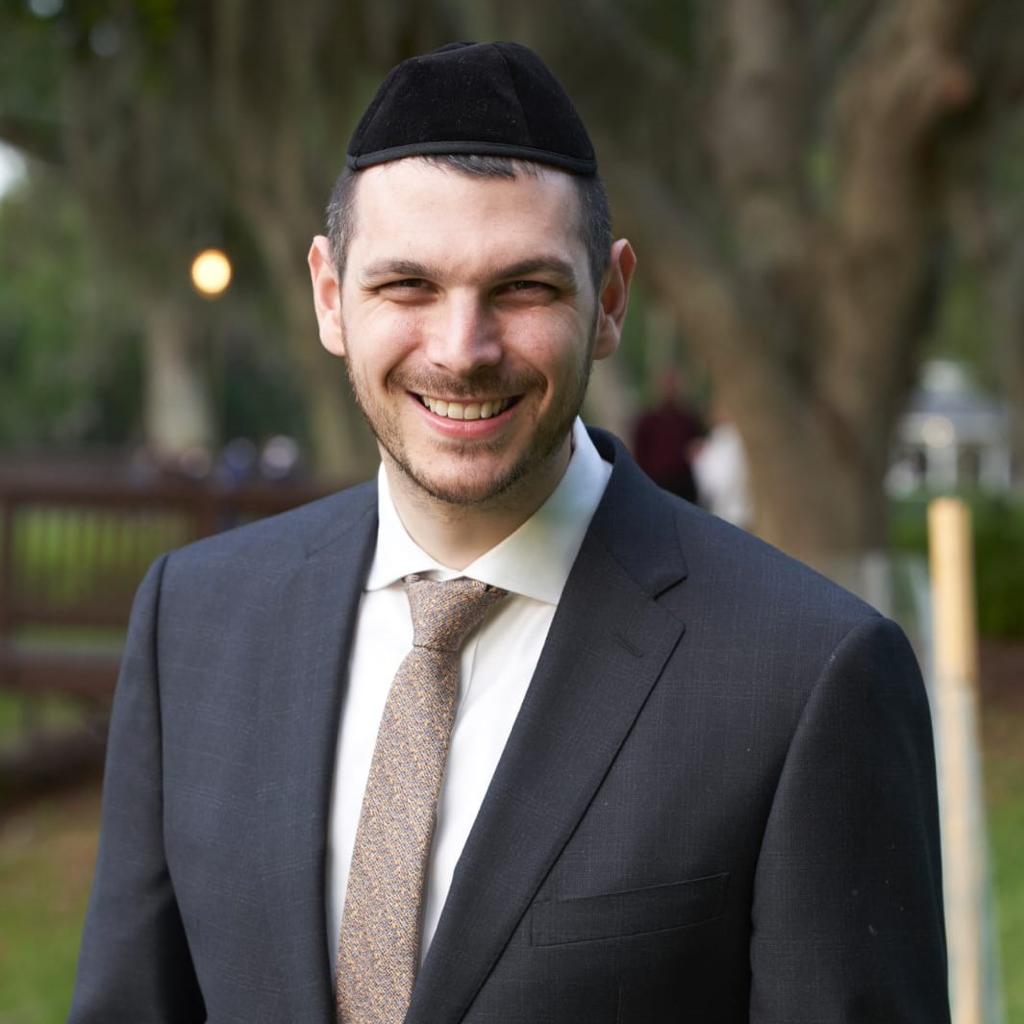 Rabbi Reuven Epstein is a graduate of The Jerusalem Kollel and a Musmach of Rabbi Yitzchok Berkovits. After three years as Assistant Rabbi in Staten Island, he moved to Brooklyn, and as a Chosson Rebbe, he is involved with marriage related shailas, rabbinic counseling and guidance. Rabbi Epstein is also the founder of The Marriage Project which offers online and in-person seminars and other marriage resources to those who are dating, engaged and married. 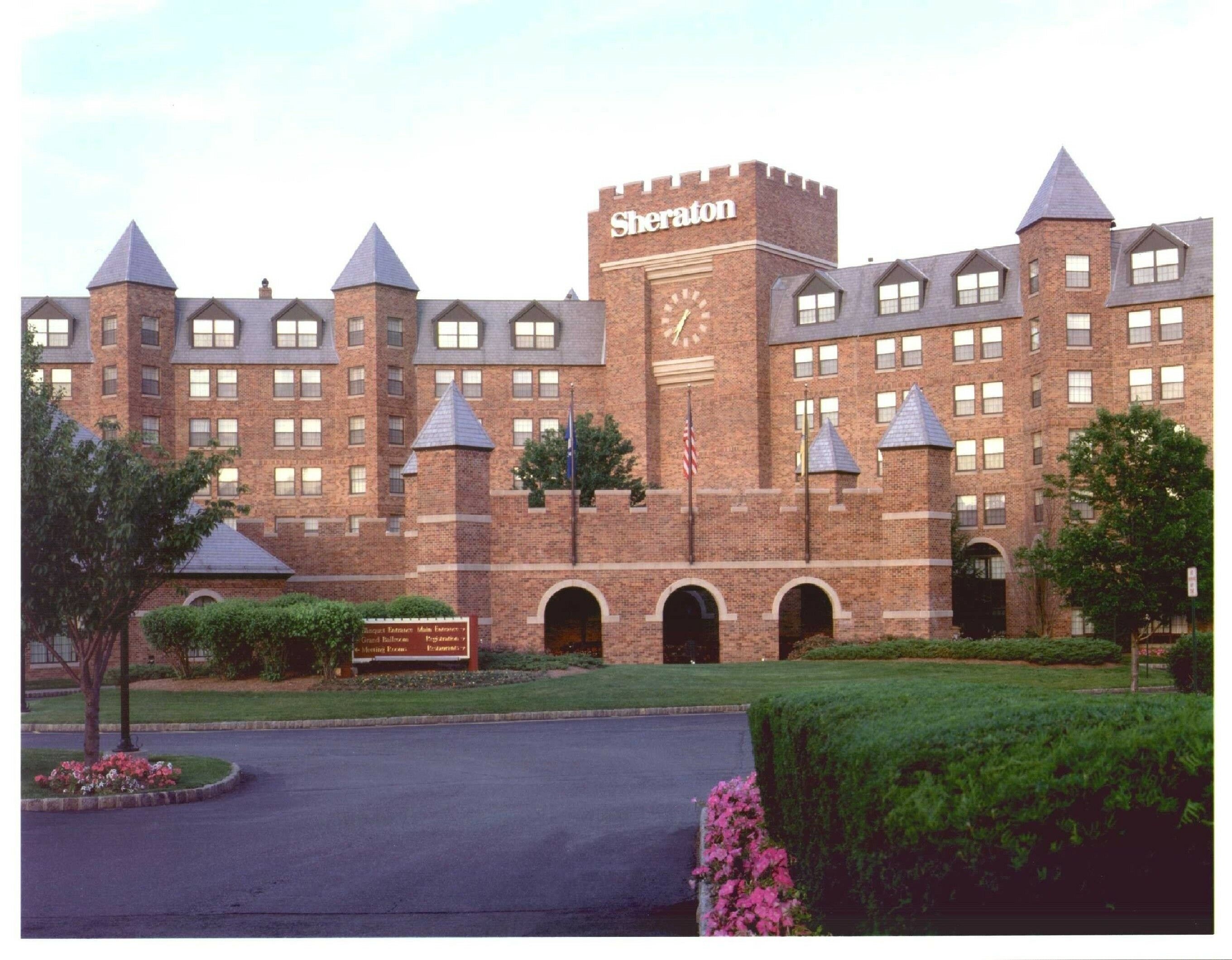 Guests will be registered on a first-come, first-serve basis. Don’t miss your chance to book the safest, most exciting program in the tristate area before it fills up!